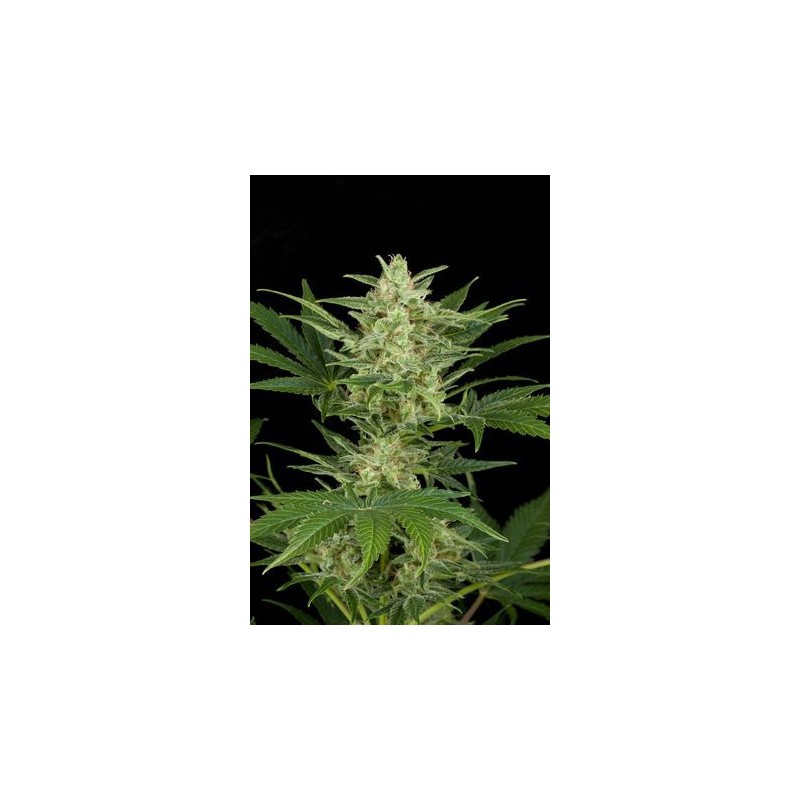 Critical has become the most known and cultivated in the last 2 years in Spain , the revolution in culture caused by the arrival of Skunk to the U.S. first , and the Netherlands later in the case of Spain has reached 20 years later, but under another name: Critical .

And the genetics of Skunk # | 1 is dominant in this race also composed of an Indica variety of Afghani origin , a production overdeveloped West Coast U.S., and which was called Big Bud. Mr Nice Seed Bank marketed the crossing of two varieties , called Critical Mass. We could say that it became the godfather of the most popular genetics in the whole country, thanks Shantibaba , Neville and Mr. Nice! You have done an amazing job and we owe you a few words of recognition because thanks to your work (and also others ) we were able to create a truly popular seed .

And now, Dinafem , we again try crossing our Critical + Dinafem with the most productive sativa in our catalog of mother , the only one capable of flowering in 70 days, producing up to 21 % THC , and yielding a dry weight similar to indica or hybrid varieties. Obviously, the results are impressive : 60 days of flowering are enough to harvest a plant that grows really fast, looking lanky sativa , generous internodes , and very large light green leaves that hang limply , and produces an explosion of flowers fully resin coated large ( glandular trichomes ) in less time than one would expect from a sativa . And who should this merit ? The seed bank in the world 's most authentic , Sensi Seeds , thank you also for this marvelous plant which is simply impressive. At the crossroads we have done with these two elite varieties , the effect is not that of a pure sativa , but the power is quite high, since the effect of the Critical + , fairly balanced , has been revised upwards its psychoactive side . Sweet and fruity intense flavor predominates, but in some samples this varied to a lemony wood. It is a beast to produce , even better than Critical + , an authentic machine producing flowers very regular size, spread over a very homogeneous branching heritage Critical + , and power has clearly increased, in exchange for a few more days flowering , so what more can we ask? So yeah, more resistance to moisture and fungi also note , but if necessary because the weather is too bad and it rains , outdoor plants can be harvested at the end of September , and sure the result will surprise you .

No customer reviews for the moment.

23 other products in the same category: 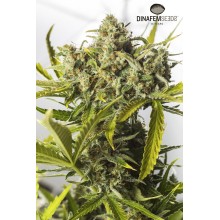 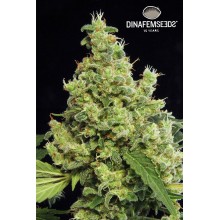 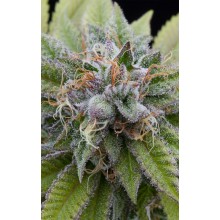 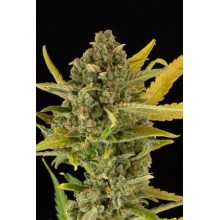 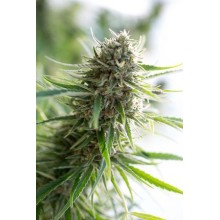 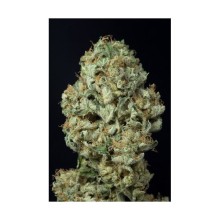 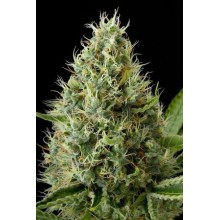 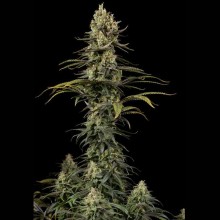 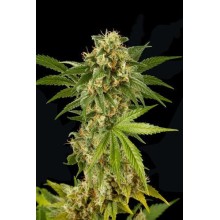 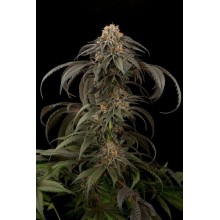 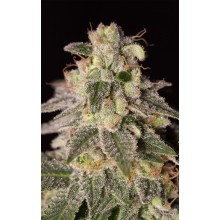 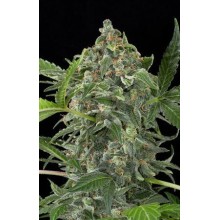 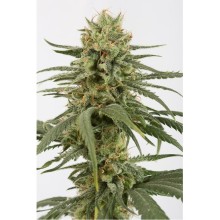 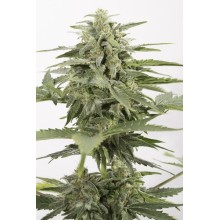 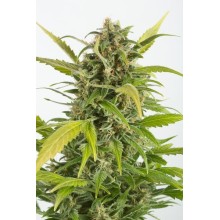 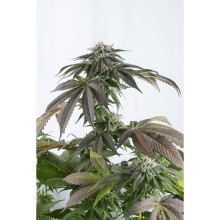 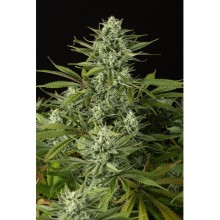 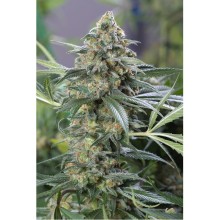 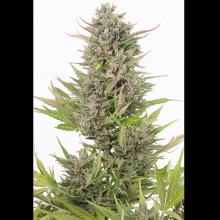 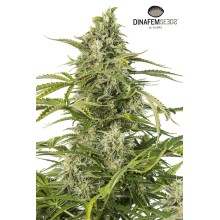 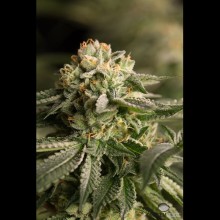 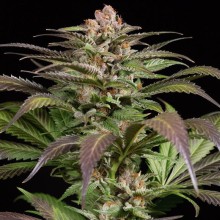 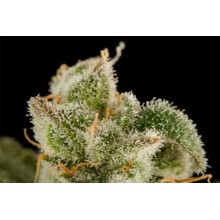